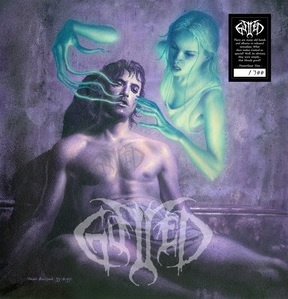 All the rare material of GUTTED including the Disease pre-production demo 1993 and the MCD of 1995 plus a Venom cover. On 12″ standard vinyl and marbled vinyl limited to 300 copies with matt reverse side printed jacket with the original demo artwork done by John Bolton in 1991! The bloodfeast starts!

There are currently no reviews for this release.