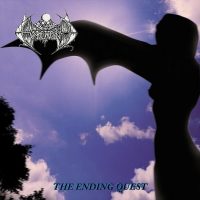 and remastered sound and liner notes by Chris Dick from DECIBEL. 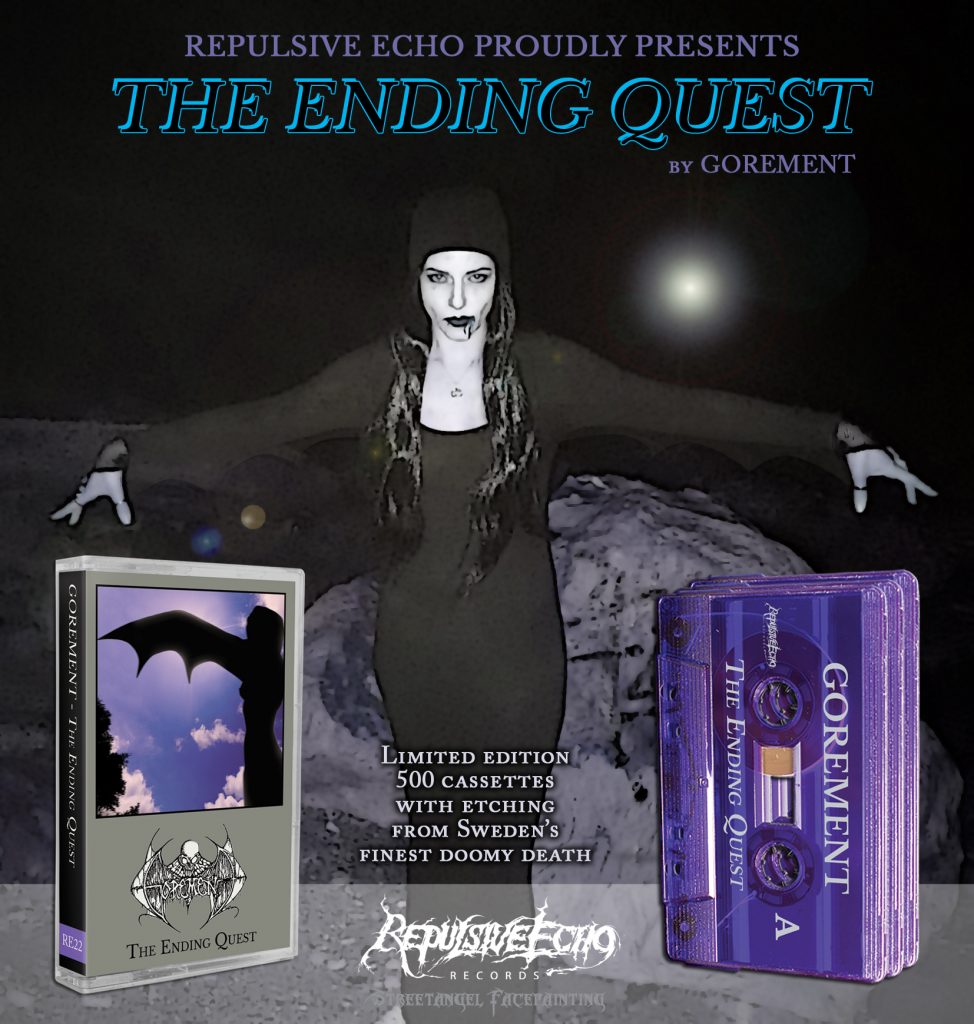 Recorded and mixed at Delta Studio, Wilster, Germany, February 1993
Produced by Thomas Schrum
All music by Patrik Fernlund and GOREMENT
Lyrics by Jimmy Karlsson ( “My Ending Quest”, “Vale Of Tears” and “Human Relic”),
Patrik Fernlund ( “The Memorial”, “The Lost Breed”, “Silent Hymn” and “Into Shadows”),
Daniel Eriksson ( “Sea Of Silence” and “Obsequies Of Mankind”) and
GOREMENT ( “Darkness Of The Dead”)
Remastered by Patrick W. Engel at Temple Of Disharmony
Layout by Giannis Grimoire
Vampire 2018 Lina Xiarxh – Streetangel Facepainting

Back in the beginning of the nineties the Swedish Death Metal scene was blasting off, as the most of you reading these pages should be fully aware of. Many of the bands back then had been migrating from Thrash into Death Metal, making it heavier and…
– read full review @Voices from the darkside –